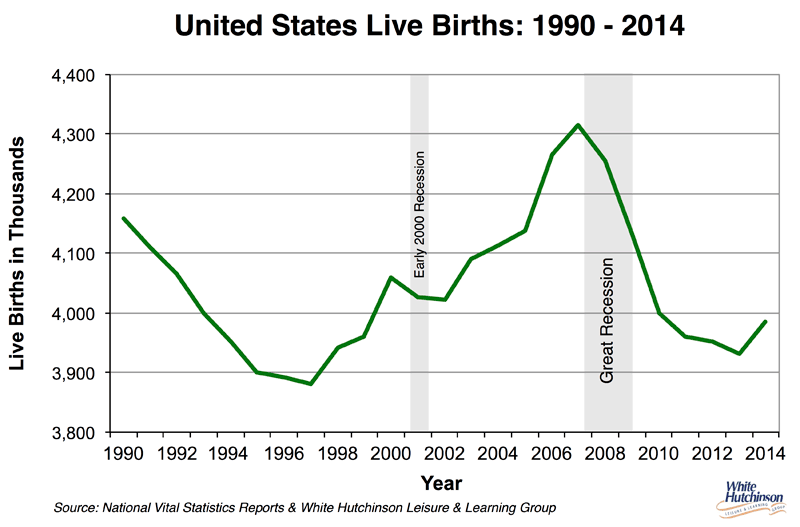 The birth rate for women of all ages has also increased to 62.9 per 1,000 women in 2014, up from 62.5 in 2013. This was the first increase in the fertility rate since 2007. However, the birth rate dropped for teenagers and women in their early twenties to new historic lows while it is increasing for women 25-44, with the highest increases occurring for women in their thirties where births are also rising. Many of these women are having their first child after years of delay. 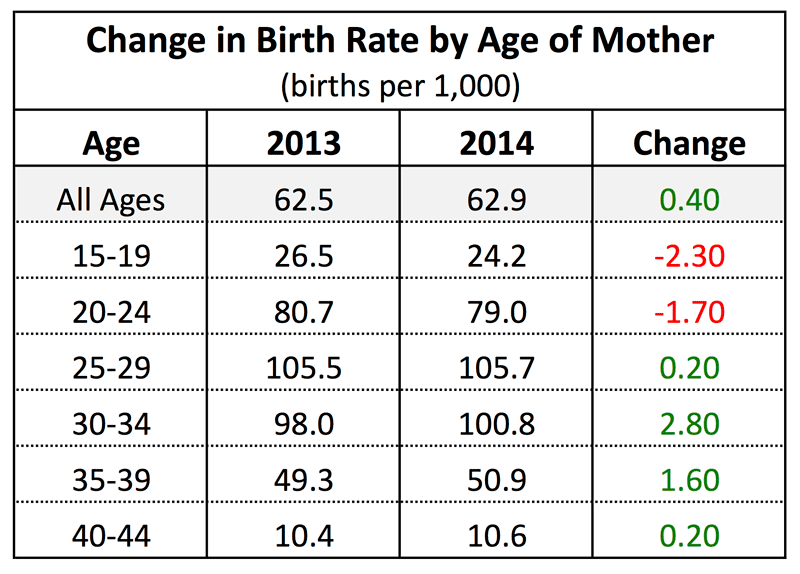 Births increased in 2014 only because older women are playing catch up. The baby bust may have hit bottom, but at the bottom is where it remains.

There is some good new though, even if the baby bust continues. Pew Research Center reports more mothers are highly educated. Today, 78% of women ages 40 to 44 with a masters degree or higher have children - up from 70% in 1994. The increase is particularly dramatic among women with an M.D. or Ph.D. - 65% had children in 1994, while today the share stands at 80%. 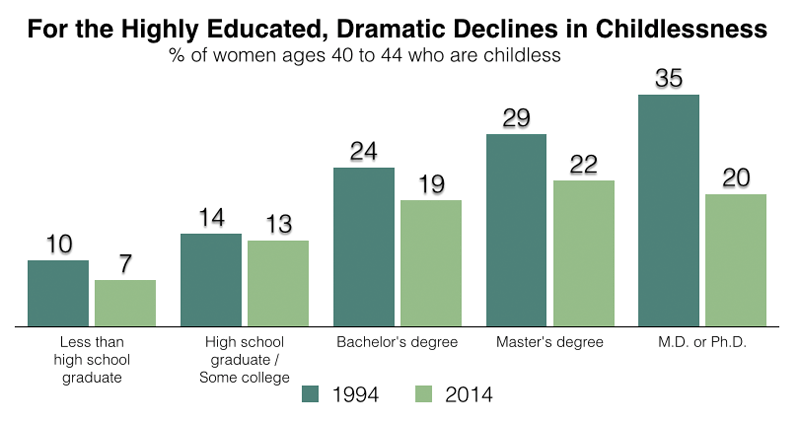 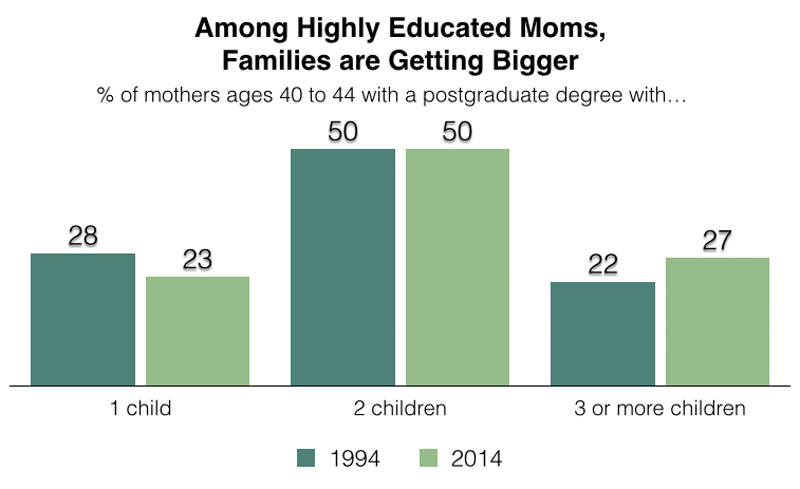 This is good news for FECs and other types of LBEs. It means a larger share of children come from families with higher incomes, and thus have the discretionary incomes to visit entertainment venues.