Saving clients from themselves

We don't intend to be cocky about this, but we spend a lot of time saving clients from themselves. It's not that our clients don't want to be successful. It's just that people new to the family entertainment center and location-based entertainment center industries don't know what they don't know, and what will work is so often counterintuitive to what they think will work. The FEC industry is more than thirty years old and many lessons have been learned the hard way at considerable expense and grief by past developers. Amazingly, myths from the early days of the industry, since disproven, still show up in too many projects, only to be their downfall. Here's one recent example to illustrate the point.

We received an email from a prospective FEC developer in a smaller town in the Midwest. He had been working on his business plan for about a year and was about to go to his bank and investors to raise $1.0 million for his project. Luckily, at the last minute, he decided to at least have us do a preliminary market evaluation to see if his project might work. He had based his assumption that his market was sufficient in size to support his FEC based on an existing successful FEC in a similar size town in his region of the country.

We checked out his site on an aerial and found it was a building in a downtown location on a street with very limited parking and no businesses that would be open in the evening. That alone would be the kiss of death. Customers want to park at the front door to feel safe, especially at night. They want to be able to see the front door when they park and see the parking lot area where their car is located when they leave the building. This is a basic golden rule of development learned years ago in the retail industry. The existing FEC he was benchmarking against was freestanding facility with a large parking lot in front of the building. When we were discussing our findings with him, we learned the building he was planning to purchase was three stories and he planned to a put children's entertainment attractions on the first ground floor and put the gameroom and laser tag in the basement. Talk about the ultimate kiss of death. The FEC industry learned years ago that gamerooms and attractions don't work on the 2nd floor, let alone in a basement. 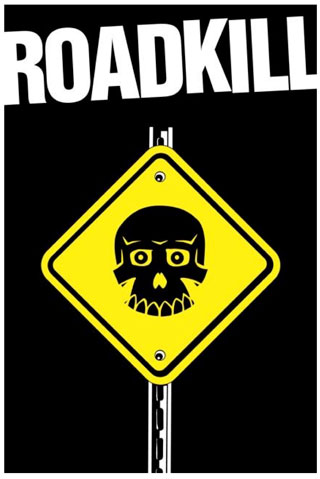 He explained that the reason he had picked this particular building was that it was really cheap. We explained to him the rent or price of a retail-type building is based on the amount of business that can be done in it, so cheap means little business. In almost all cases, a more expensive location will be a better choice, as higher rent or purchase price equates to more revenues. A higher price location is usually more profitable.

It wasn't pleasant having to explain to him his dream FEC was doomed for failure and he shouldn't proceed with it. Luckily, he seemed to accept our advice and we then had discussions about what would be a more ideal site in his town and that he needs to be patient until the right site became available.

Inexperienced FEC entrepreneurs don't know what they don't know and can easily be on the route to roadkill. They need to seek guidance from knowledgeable and experienced industry professionals to assure their success.