The migration of the meaning of Place

Now the physicality of place is no longer its sole meaning. The definition of place has changed due to the Internet and mobile devices, especially the smartphone. Now, no matter where you are located physically, you can go to work, socialize or be entertained without taking a single step to move to some other physical place. Work is no longer a place, but what we do anywhere. Socialization can take place with anyone located anywhere in the world at any time. We can be entertained 24/7 no matter where we are. That includes watching a movie or video, playing a game (including playing with someone else located anywhere in the world) or listening to a live concert. The smartphone and other mobile device screens have become the second place where we can work, play and socialize.

A large portion of activities that used to require a physical place have moved to the virtual world and taken much of our attention with it. 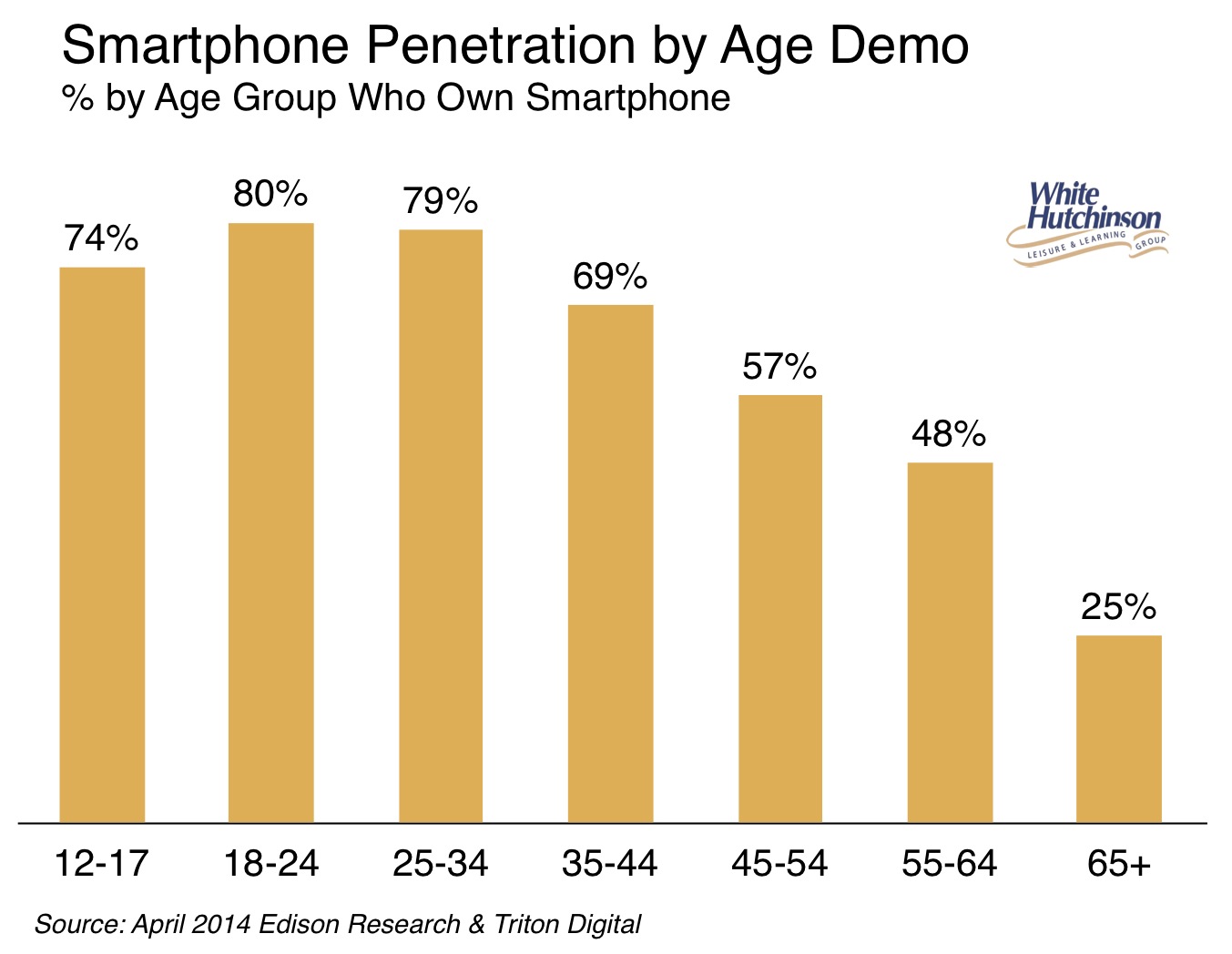 In reality, we shouldn’t be calling them smartphones, as the phone function (talking and texting) only consumes 12% of the time it’s used. According to Flurry, during the 1st quarter of 2014, Americans spend an average of 162 minutes a day (2 hours, 42 minutes) on their mobile devices, of which 2/3rds (1 hour, 49 minutes) is spent gaming, on social media or for entertainment, all of which replace the need to go to some physical place. 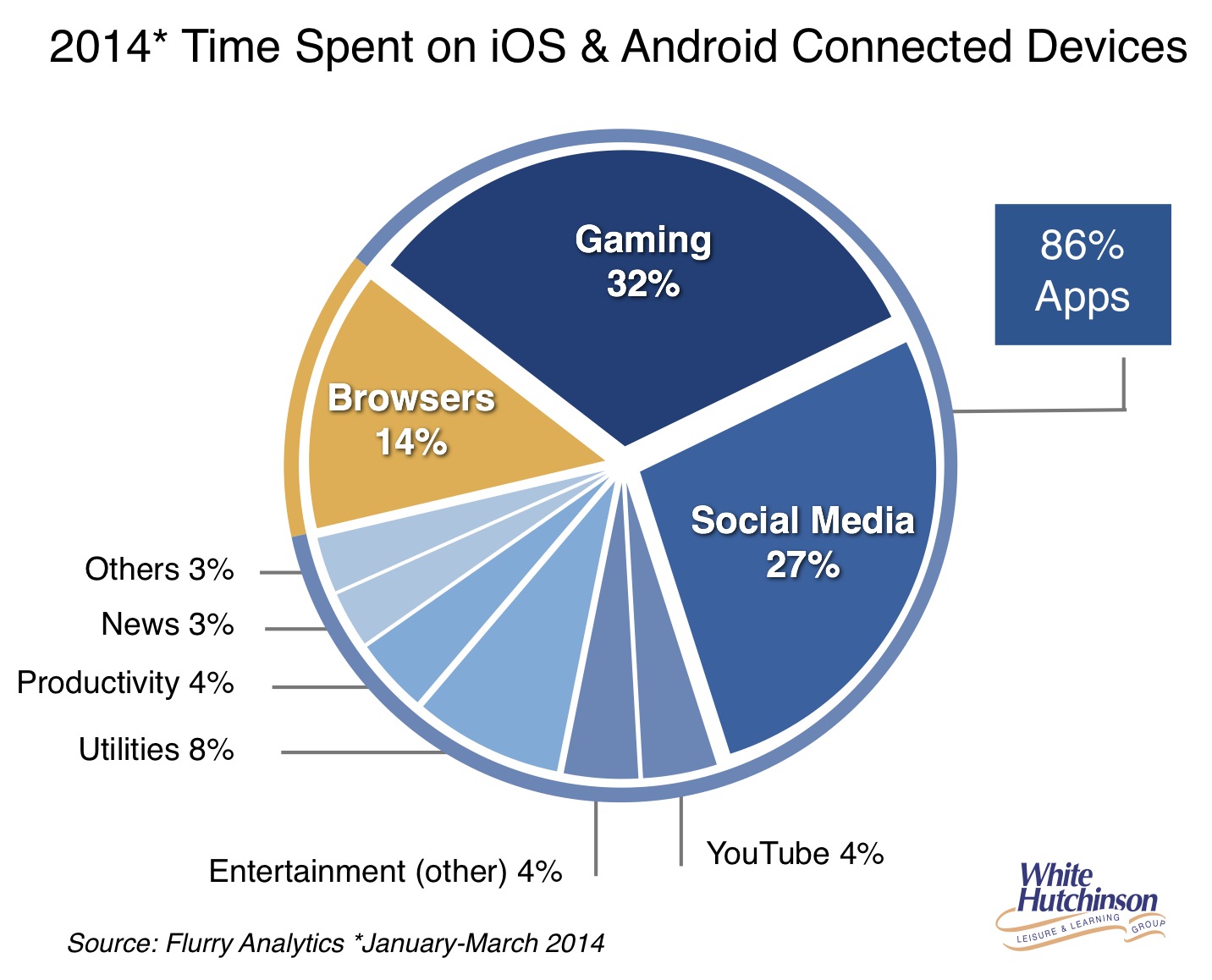 So if you’re in the business of developing, owning or managing a location-based entertainment or leisure venue and you think that your only competition is other physical venues, think twice. There’s a new place people are going to, the highly convenient, inexpensive or free, seductive mobile screen, and it is taking away market share. Welcome to the Age of Disruption.