Is the Terminator prophecy coming true?

In order to future-proof our client’s projects, our company continually performs extensive research to understand the impact that constant connectivity and digital entertainment, as well as other cultural changes are having on the location-based entertainment industry. Along the lines of what we are finding in our research, I found a very interesting comment by James Cameron, director of The Titanic and Avatar movies in an interview by Jose Rottenberg in the current issue of Fast Company magazine:

Rottenberg: In The Terminator, you envisioned a future in which machines would become self-aware and take over humankind. Thirty years later, how do you think that prophecy holds up?

Cameron: It’s happening. When people are arguing over whether drone aircraft should be able to autonomously take out a human target, you’re into Terminator territory. Sit in any airport lounge and look around at the number of people hunched over, looking at a device. The machines have already won—only in a way that the Terminator films didn’t imagine.

And I’d add, just think about it, we now talk to our devices asking them for information and advice and take directions from them. Oh, how the age of the machine is upon us in such a short time. 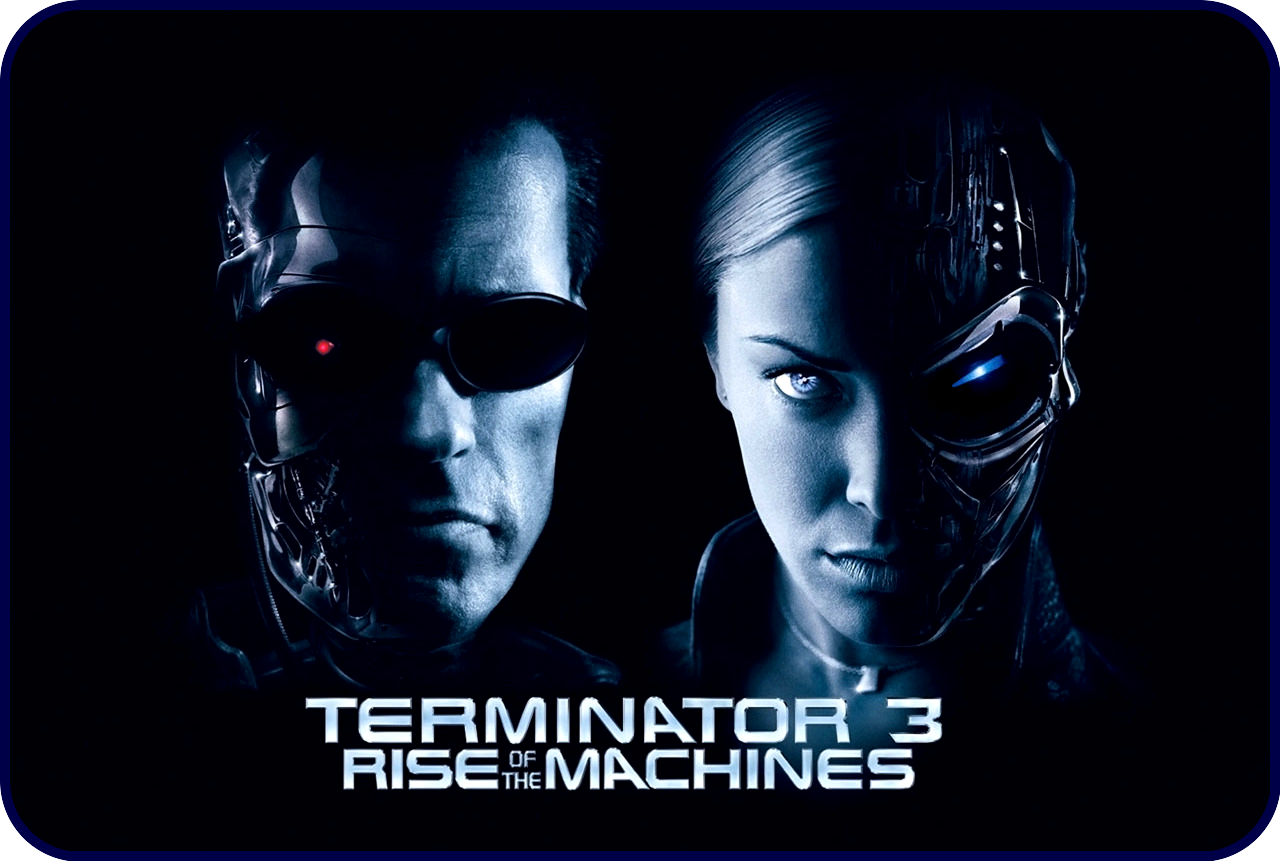 View all posts by Randy White →
This entry was posted in digital, Disruption, movies, Trends. Bookmark the permalink.
Tweets by whitehutchinson