Millennials aren’t necessarily who you think they are

When we look at the Millennial generation based on those with children, approximately half have a child. Depending on the parents’ ages, earnings and couple status, even that can be a very diverse group. 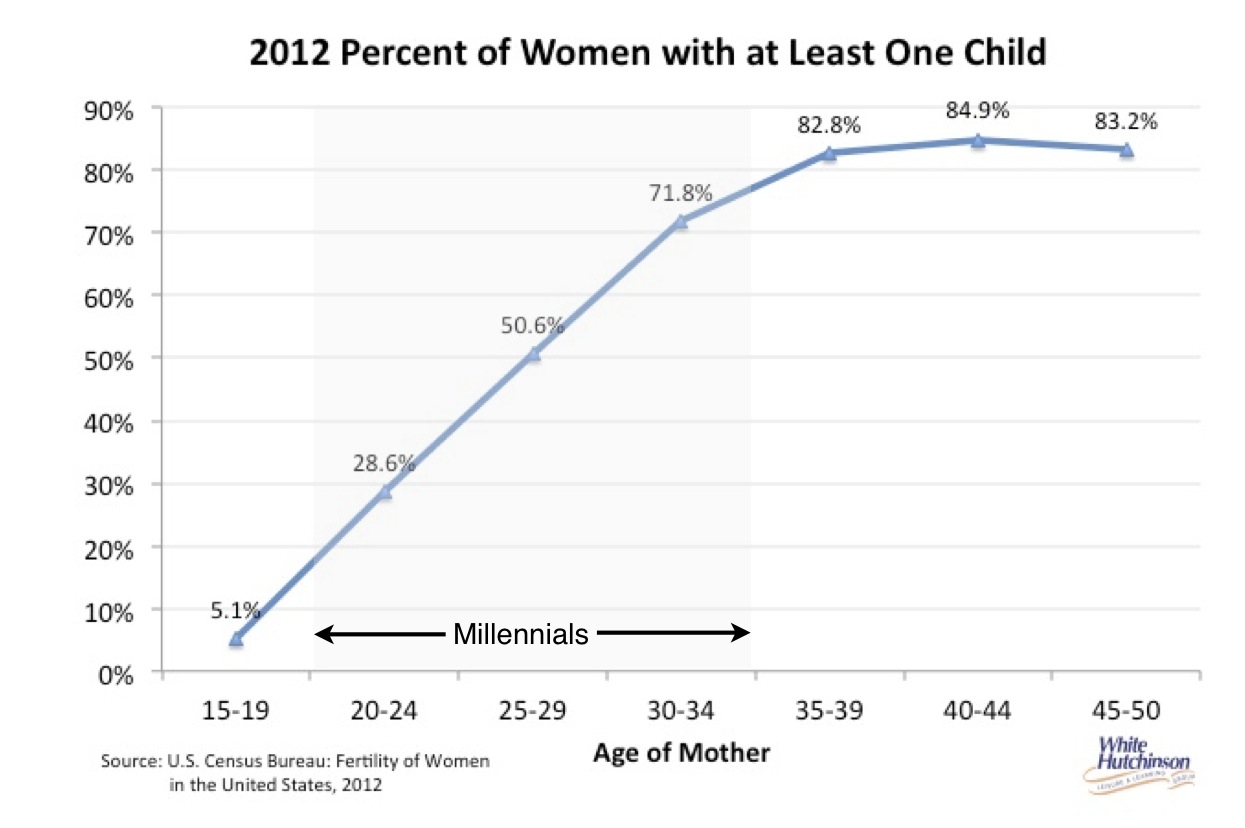 Don’t plan your location-based center or marketing based on some broad population demographic such as Millennials. To be successful, you need to be a lot more targeted than that.

View all posts by Randy White →
This entry was posted in Consumer expenditures, Demographics, Entertainment, Location based entertainment, Millennials. Bookmark the permalink.
Tweets by whitehutchinson